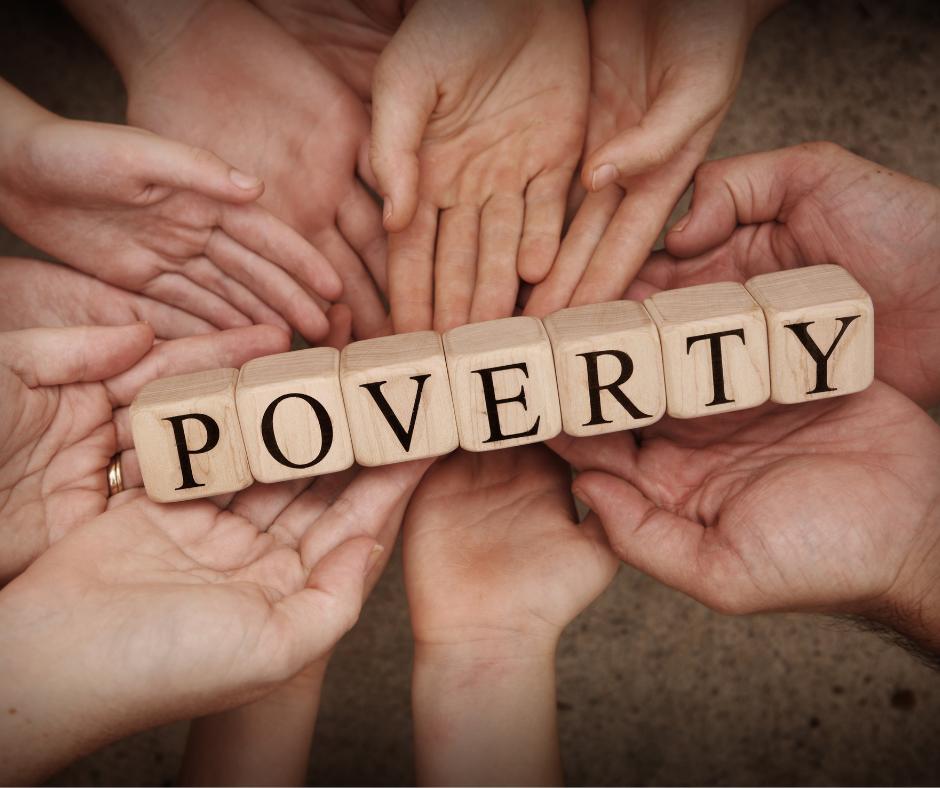 The more we all know about what some people with disabilities have to deal with day-to-day, the better position we will be in to keep others informed.

These statistics are found in the document Building Understanding: The First Report of the National Advisory Council on Poverty.

Fired Up About the Canadian Disability Benefit

Mar 15, 2021
Our Resources section has lots of good information related to a Canadian Disability Benefit, but we... More